Share total reps per round to whiteboard (should have 5 scores per person). Post-workout will be muscle-up positional work or EMOM muscle-ups.

READ: Is CrossFit As Dangerous As You Think? Here’s What You Probably Don’t Know – Parade

“In 2013, a study published in the Journal of Strength and Conditioning Research, a publication of the National Strength and Conditioning Association (NCSA), found that 10 weeks of CrossFit improves body composition (among other things). But it also noted that among the study subjects, 16 percent had to drop out of the study early due to injury. That was a problem for CrossFit, Inc., says Tucker Jones, owner and head coach at Ballston CrossFit and CrossFit Route 7, because it was false. Some of the ‘injured’ athletes have sworn the information was fabricated, a retraction has since been added to the study and CrossFit, Inc. was awarded monetary compensation from the NCSA for the unsubstantiated claims (which the journal’s editor is said to have added in a later draft), [but] the damage was done. The media was quick to publish stories about the injury risk and the sport became known as dangerous.” 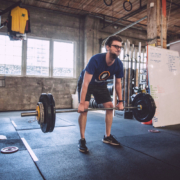 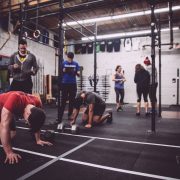 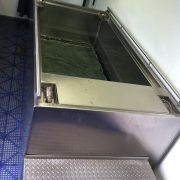 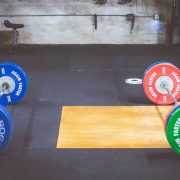