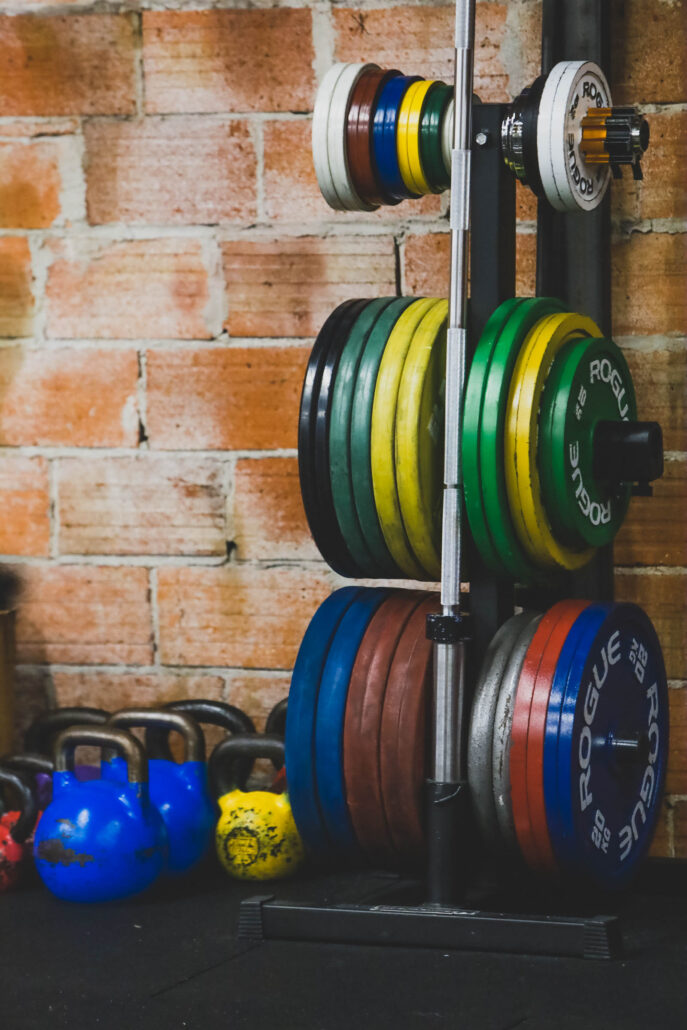 This particular weight rack lives in Lane 6 alongside the Power Rack. Please use the right side with calibrated Rogue Fitness plates for powerlifts only (squats, bench, presses, deadlifts and accessories) and the left side with Eleiko competition discs for olympic weightlifting only. We consider these our premium competition plates so they should only be used with staff approval or in personal training.

And as always, put your equipment back in the order in which you found it.

READ: This is What It’s Like For Men With Eating Disorders – BuzzFeed News
WATCH: 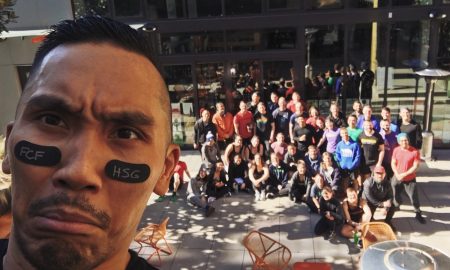 – The weekly CGO Event for 18.2 was LIVE AS F*CK!
– So many records were broken at the Arnold Fitness Festival in Columbus, OH over the weekend
– Strongman competition was won by Hafthor Bjornsson aka The Mountain from Game of Thrones (who deadlifted 472kg/1041lbs!!!)
– On the Olympic Weightlifting side we had things like this happen:

As far as the FCFio goes, y’all are killing it! The current trend is that from week to week we see more and more athletes hitting the Rx workouts, and completing movements they didn’t think possible!

Our new cycle begins! We’ll begin with some testing for those who are competing at the end of April. Something else for those competing in the beginning of April.

A new cycle begins today with a focus on the Big 3: squatting, pressing, and pulling! You’ll have a chance to work on all three everyday, plus accessory work.

Kristen M. has signed up for the Tactical Strength Challenge which involves testing a max deadlift, max pull ups, and snatches. Sheena and Grayson already had plans to incorporate deadlifting into kettlebell programming but what better way to do deadlifts to help support Kristen as she trains!

Don’t worry, we’ll still have a lot of kettlebell work in. We’d like you to know that we will be going through a 12-week deadlift cycle. 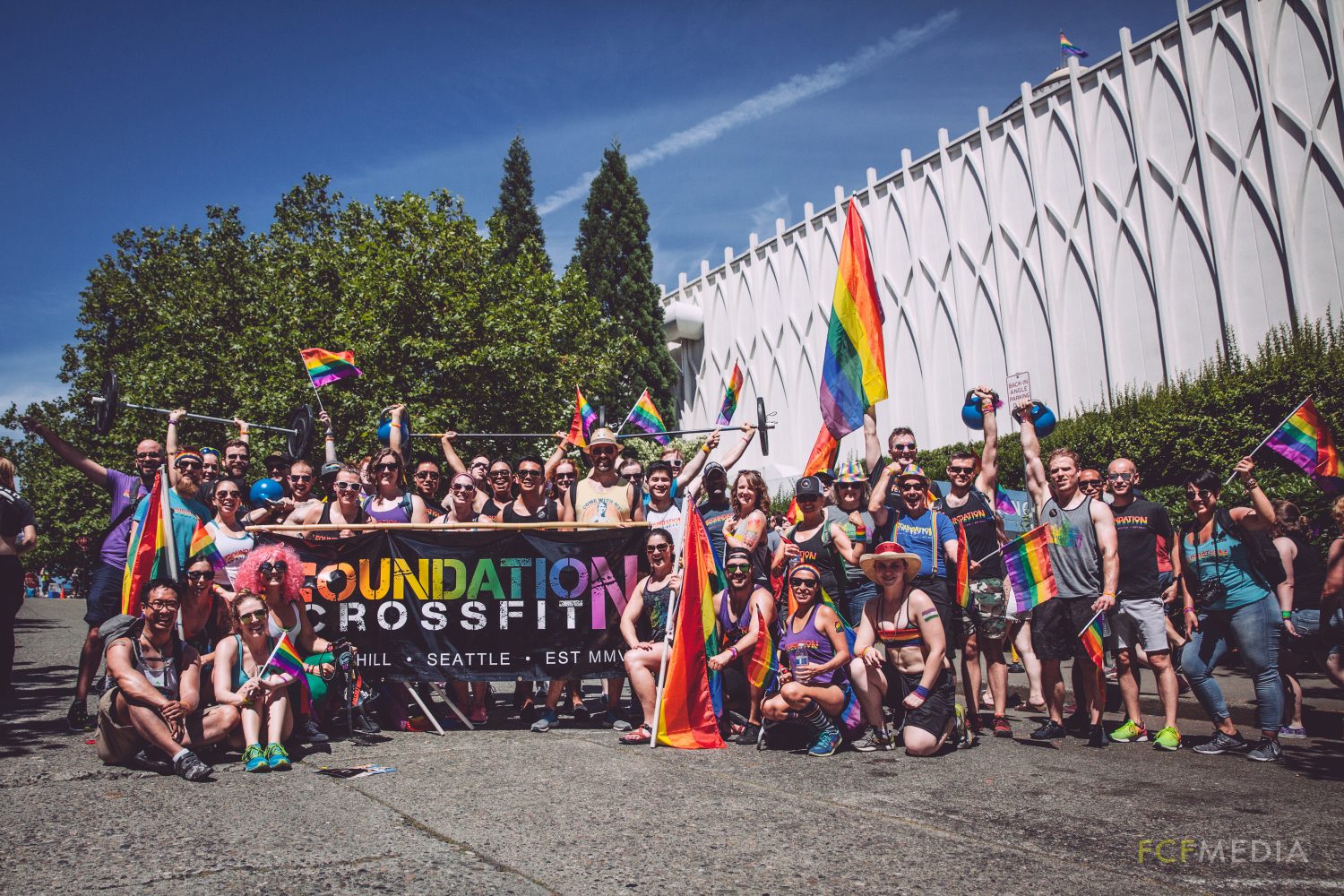 Thanks to everyone who came and marched with us yesterday!

+ Stay Tight! How to Breath, Brace, and Save Your Spine – Athlete Daily

A mesmerizing video on the manufacturing process of the tool you use very often in the gym. We’re proud to say that 90% of the barbells we have in the gym are Rogue Fitness barbells.

Congratulations to all of the athletes who competed in the Trident Championships this weekend! Including Gabrielle F, Robyn S, Bri M, Kylie C, Megan K, Nathan M, Guillaume C, and Andrew B. Today marks the beginning of a new cycle!

– Primal movement
– Turkish Getup skilll work to warm up and mobilize.
– Single arm swing work. We will be working on skills necessary for the return of Simple and Sinister.