Performance Enhancing Drugs and more have a been a point of contention for a long time in sports and physical activities where money and pride are on the line. This was a pretty good primer when it was aired earlier this year:

A new movie on NETFLIX called Icarus was released and it is a fantastic look into something we all knew about, but didn’t see how deep it really went, how big of a conspiracy it was, as well as ties to some of the current events.

As far as programming goes last week we did some modified 2017 CrossFit Games events, this year we do a mix of previous years’ events! 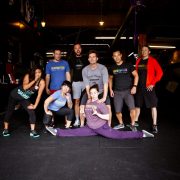 Yet Another Take on CinDT 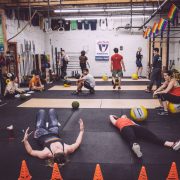 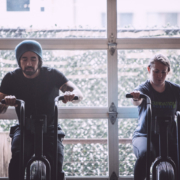 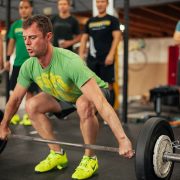 2017 WineStar Sommelier of the Year 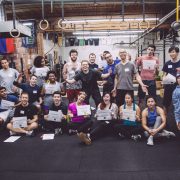 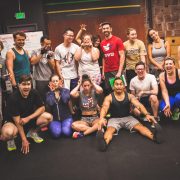