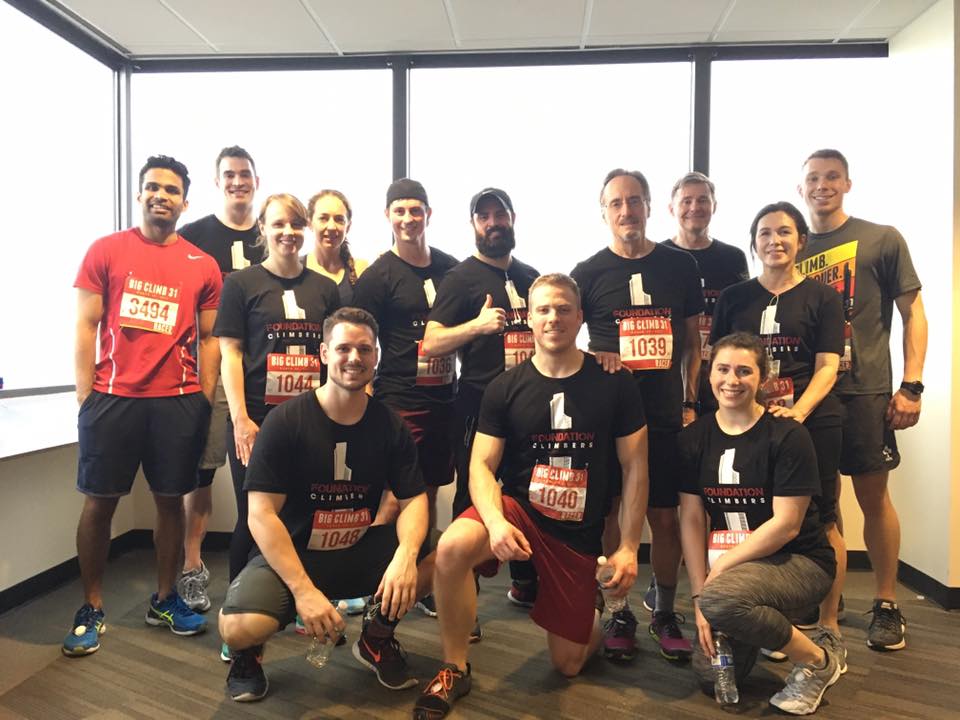 At 788 feet of vertical elevation, the Columbia Center in downtown Seattle stands as the second tallest building west of the Mississippi. It takes 69 floors, or 1,311 steps, to reach the highly acclaimed observation deck with breathtaking views of the entire Puget Sound region. The Leukemia & Lymphoma Society’s Big Climb event raises money through individual and team fundraising, sponsorship and entry fees which is then invested in its mission to fund blood cancer research and support services for patients. In 2014, the event sold out in 13 hours and raised $2.42 million for blood cancer research and patient services. Registration for the 2015 Big Climb sold out in 9 hours and raised a record-breaking $2.92 million! Big Climb 30 sold out in a record-breaking 8 hours and raised an incredible $2.74 million. Big Climb 31 raised a record breaking $2.95 million. Big Climb Seattle will be taking place this year on Sunday, March 25, 2018.

We have an awesome group of athletes with their family/friends participating as our team, Foundation Climbers:

The names highlighted with fundraising goals are our athletes and are linked directly to their donation pages. If you are able to please consider making a donation through any of their links to benefit the Leukemia and Lymphoma Society.

The Leukemia & Lymphoma Society’s (LLS) mission is to cure leukemia, lymphoma, Hodgkin’s disease and myeloma, and improve the quality of life of patients and their families. LLS is the world’s largest voluntary health organization dedicated to funding blood cancer research, education and patient services. Since the first funding in 1954, LLS has awarded more than $1 billion for research specifically targeting leukemia, lymphoma, and myeloma. LLS has invested $3.6 million in ten research projects in Washington state, including eight at the Fred Hutchinson Cancer Research Center and two at the University of Washington. Since the mid-1990s, LLS has invested over $30 million in local research.

We are proud to have so many of you participating in a fitness event that benefits our community. Wishing everyone the best of luck at this year’s race! Climb, climb, climb and get those PRs! 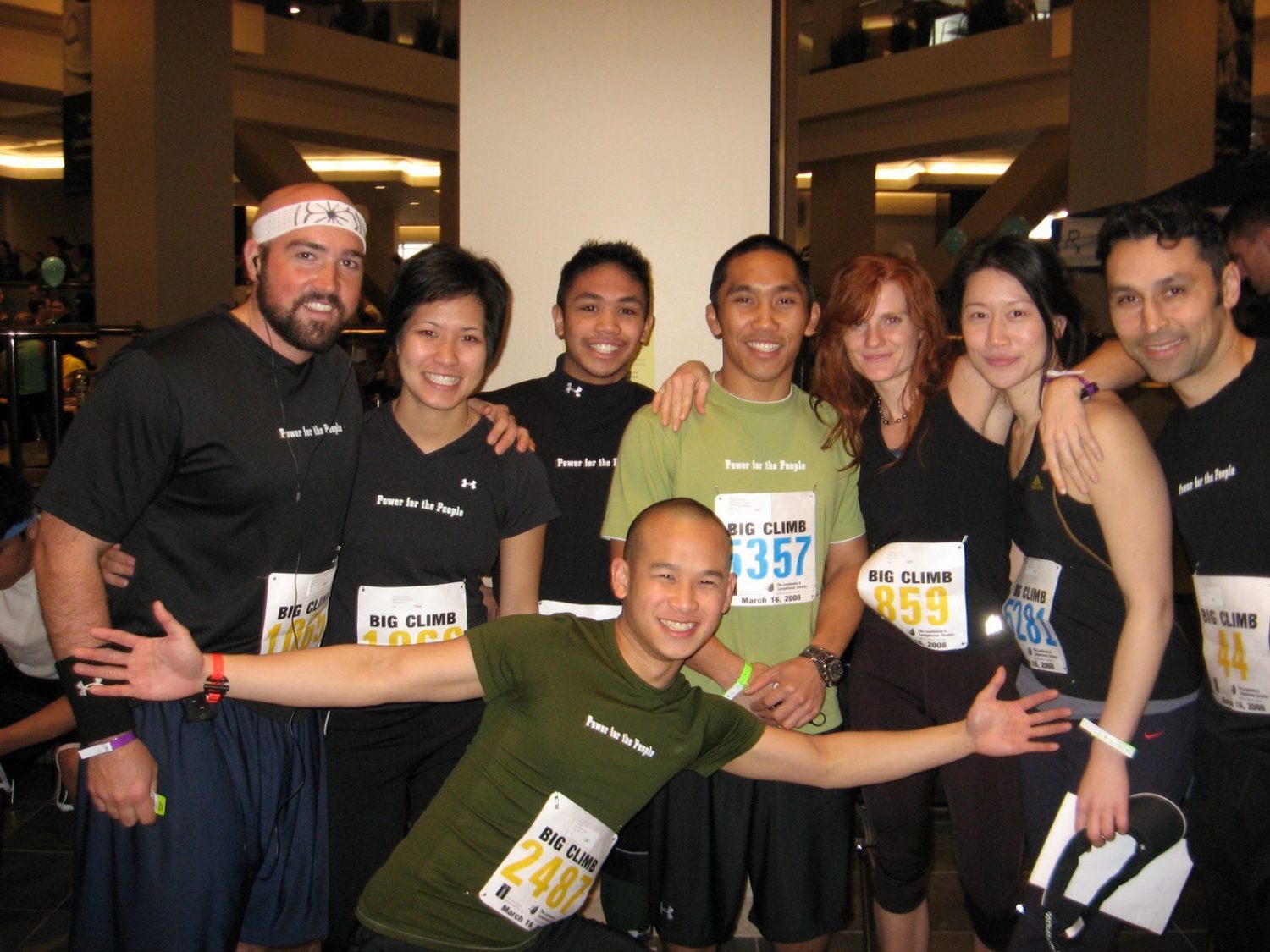