🏳️‍🌈REGISTER FOR OUR PRIDE FUNDRAISER! 🏳️‍🌈 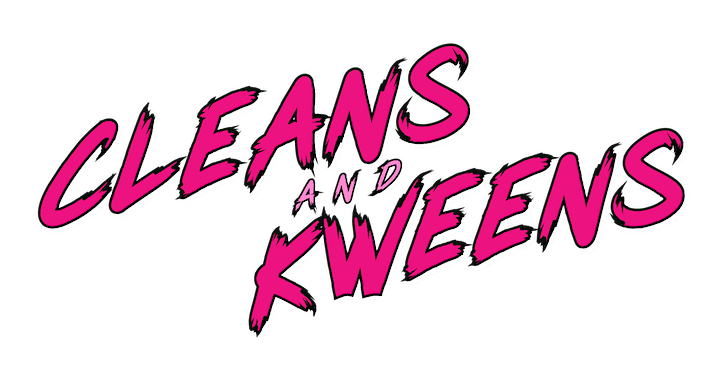 A New Back Squat Cycle
Scroll to top